Why Does The Left Feel It IS Wrong To Put America First? It Calls Attention To Years of Failed Policy On The Part Of The Democratic Party! This week live on Business, Politics, and Lifestyles – Saturday 9 AM on WCRN 830 AM.

This week live on Business, Politics, and Lifestyles – Saturday 9 AM on WCRN 830 AM.

9:30 AM – Andrew F. Puzder is a Senior Fellow at the Pepperdine School of Public Policy. He is the former CEO of CKE Restaurants, Inc. and was President Trump’s first nominee for Secretary of Labor.

We will be talking with Dr. Wallnau about his new book God’s Chaos Code: Donald J. Trump: The Ancient Code That Reveals America’s Future and the Destiny of Nations.

10:30 – Corey R. Lewandowski serves as a senior advisor to Trump-Pence 2020.  He is also president and CEO of Lewandowski Strategic Advisors, LLC. He previously served as campaign manager and chief political strategist to Donald J. Trump for President. Corey also serves as a presidential appointee to the Commission on Presidential Scholars.

Corey along with David N. Bossie, are the  authors of Trump: America First: The President Succeeds Against All Odds 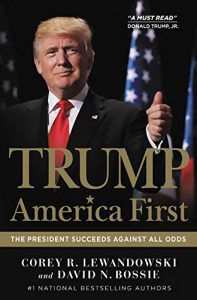 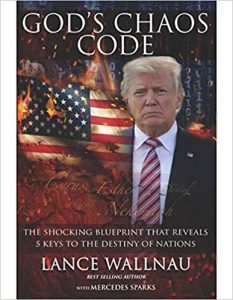 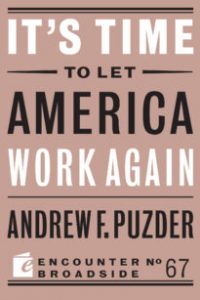